Our primary collaborators are the World Health Organization (WHO) which has funded more than half of the CHF projects since 1997. The Bill and Melinda Gates Foundation, Harvard University School, Emory University, Atlanta and Michigan State University and the University of Medical Science and Technology, Khartoum, Adamawa State Government, Taraba State Government.

Community interactive and grass root participatory project implementation. CHF has been at the forefront in the development of the strategy referred to as community-directed intervention (CDI), and its staff and associates have participated in developing capacity at the local, national and international levels.

Mapping, and commodity delivery. CHF is the lead NGO for health facility and community mapping in eight States in Nigeria including the Federal Capital Territory for the coverage of onchocerciasis, a WHO funded project. 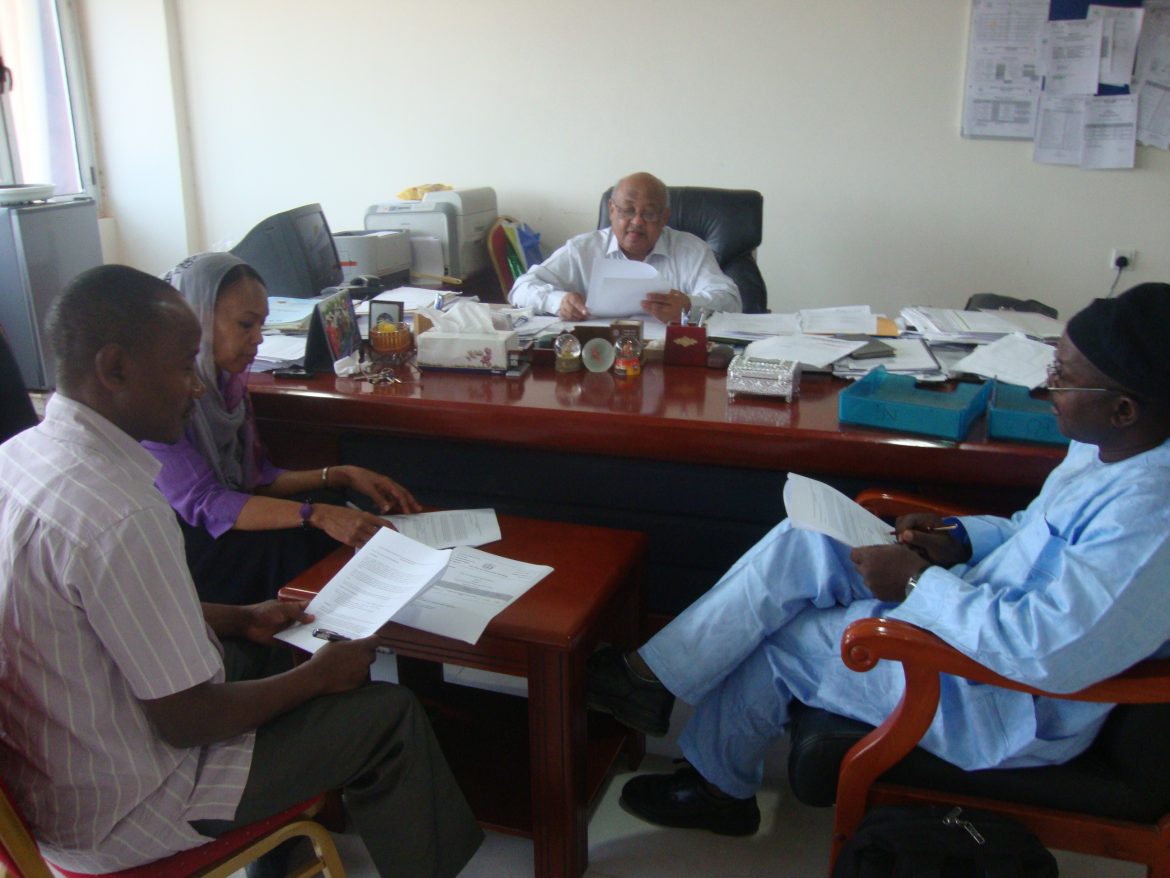 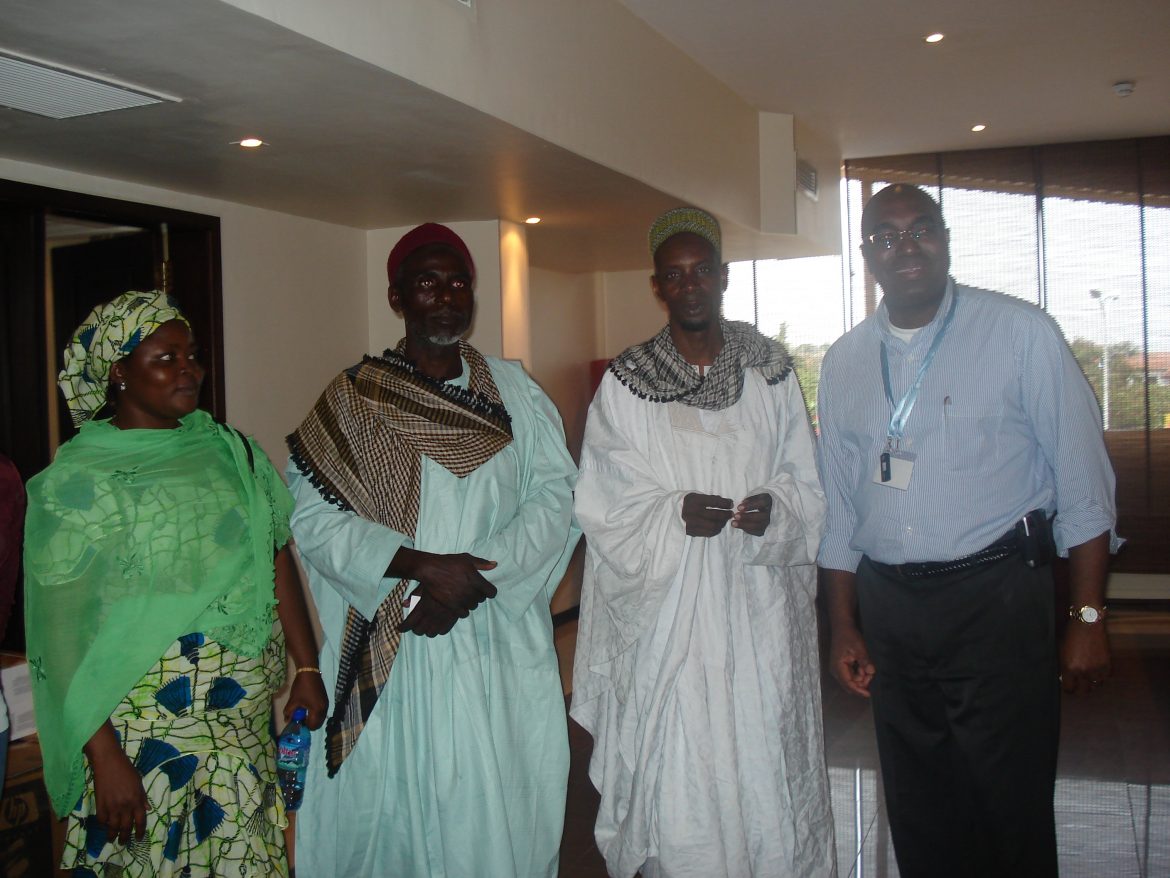 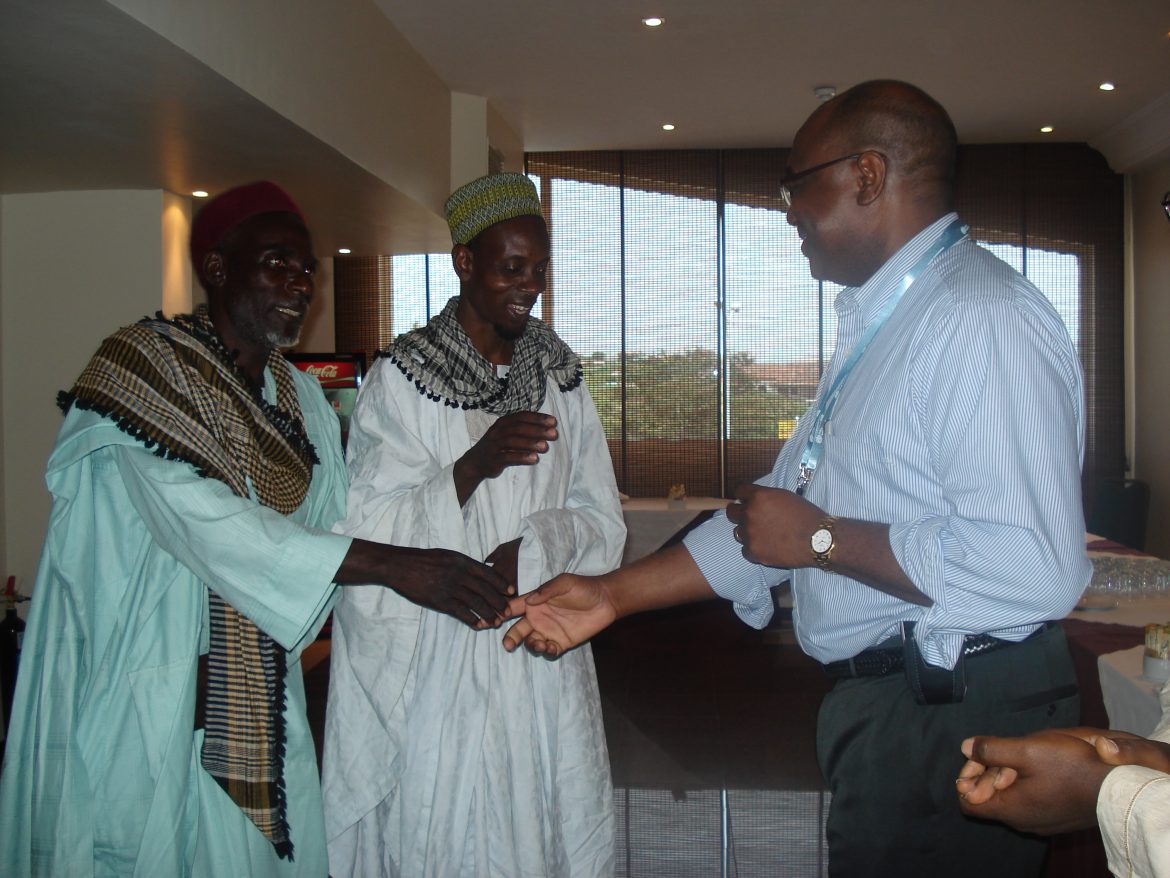